Delicious Brined And Smoked Pork Side 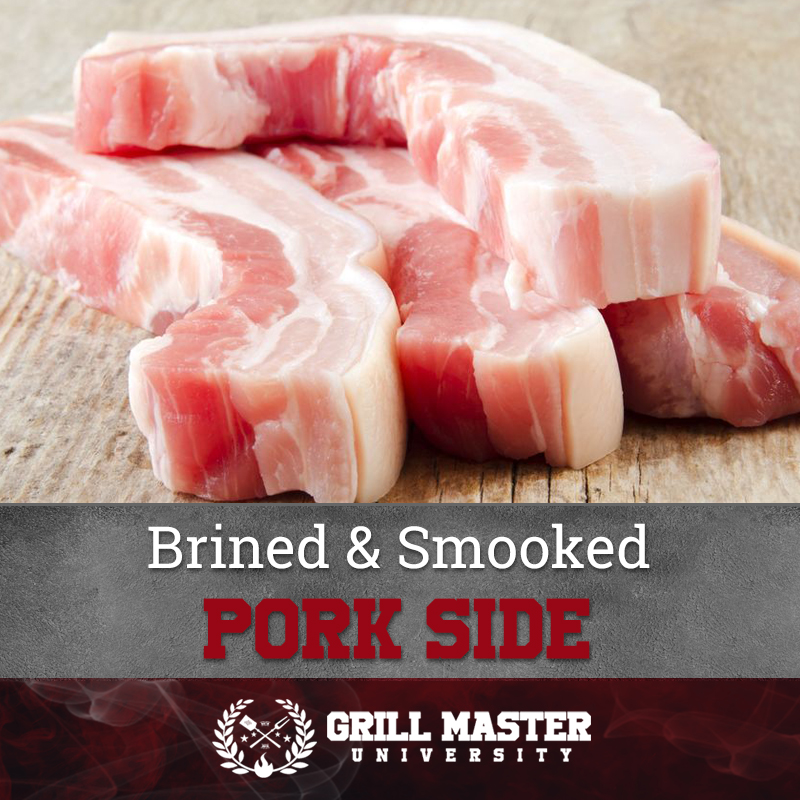 Side pork is the part of the pig where most of our favorite pork products come from. Think bacon, pork belly, short ribs, and spare ribs. The meat itself comes from the belly, which is, as you already know, is located toward “the side” of the pig.

If you are still unfamiliar with other cuts of pork meat, here is a short list of cuts and products for you:

You can also get meat from the jowl, legs, feet, and just about every other part of the pig that you can think of. The island/Caribbean culture is known for roasting an entire hog and consume all of its parts, including ears and snout. How can you help it? It is good meat!

Pork side vs Pork belly

When deciding which meat to get, be sure to specifically ask for pork side. Many butchers use “side” and “belly” interchangeably. However, in some places the cut for side comes from a portion that comes from the upper part of the belly and has a different fat content.

Preparing pork is really easy. The meat is tender, naturally fatty, and quite supple. It is also extremely versatile and goes well with just about everything.

The choices are unlimited. 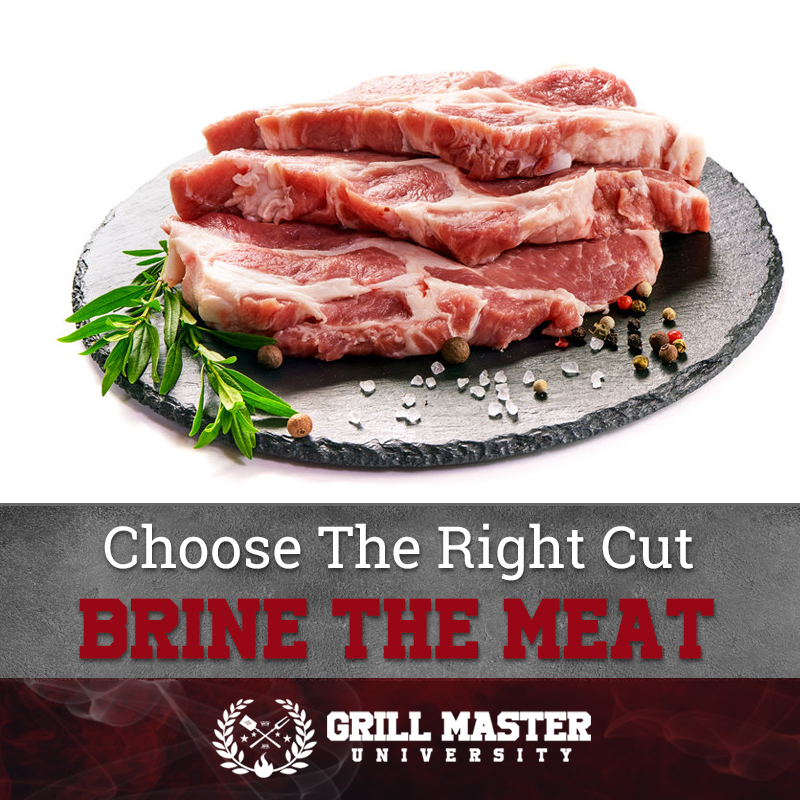 Let’s talk about brining. Brining is essentially the process of flavoring meat with salty or seasoned water.

This is exactly what “brine” is: salty water. Now, the point is knowing what to put in that water to give it flavor, and how long will it take to let that salty water penetrate the meat to make it flavorful and tender.

The brine recipe itself is what makes the difference. Whether you want to go basic or fancy is up to you. A basic brine may look something like this:

¼ cup adobo, soul food flavoring, chicken salt, or just a combination of salt and pepper for 4 cups of water.

The more meat you get, the more you will have to double up this ratio. Typically, you just allow the meat to sit on the brine, just like a marinade.

Brine penetrates the porous nature of pork meat, allowing for the meat to acquire flavor and soften its texture. It is also an easy way for you to experiment with seasoning in a way that will not compromise the meat or take too much of your time and budget.

Is it just water?

Some people prefer to play around with the liquid of the brine. Rather than using water, some cooks prefer to use any of the following:

The seasonings can also change. Rather than sticking to salt-based flavors, you can switch for cinnamon, cloves, honey, brown sugar, or mesquite powder.

There is nothing more delicious than brown sugar side pork and smoked fresh pork side.

How does brine soften the meat?

This is a bit more scientific, but here we go. If the brine has a higher salt content than the minerals naturally contained in meat, the overflow of salt will make the liquid to soak into the meat, along with whatever other flavor you added.

Also, salt is quite a powerful substance and it can dissolve tissue. This is why our ancestors preserved meats with salt: flavor and texture. When salt dissolves away protein, more moisture is trapped inside the meat.

Here is what you will need to smoke your pork side.

We are going to stick to the salty brine, but remember that we listed a generous number of options for you to swap around and enjoy your pork in a variety of flavors.

Once you select your brine, allow your pork side to marinate in it for at least one hour. Use a ladle to pour brine all over your side. Coat it well.

Unless you specifically want to toast the skin of the belly, the advice is to separate the skin from the meat (so it crisps up really nicely) and slice it into a cross pattern. This allows for the heat to evenly cook everything without drying out the meat.

Add adobo, or any other additional seasoning you wish to add. If possible, allow for the maximum amount of time for brining and marinating.

Prepare your smoker, including your wood chips. You need for it to reach 225 degrees Fahrenheit.

Your pork side will be smoking for at least 4 hours in low, indirect heat.

Use a cooking thermometer. The meat will be ready when it reaches an internal temperature 165 degrees Fahrenheit.

Allow your meat to rest for up to 20 minutes prior to slicing your meat and serving. The meat will be juicy, delicious, tender, and full of flavor. You will love it. 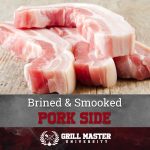 Brined And Smoked Pork Side

Side pork is the part of the pig where most of our favorite pork products come from. There is nothing more delicious than brown sugar side pork and smoked fresh pork side. 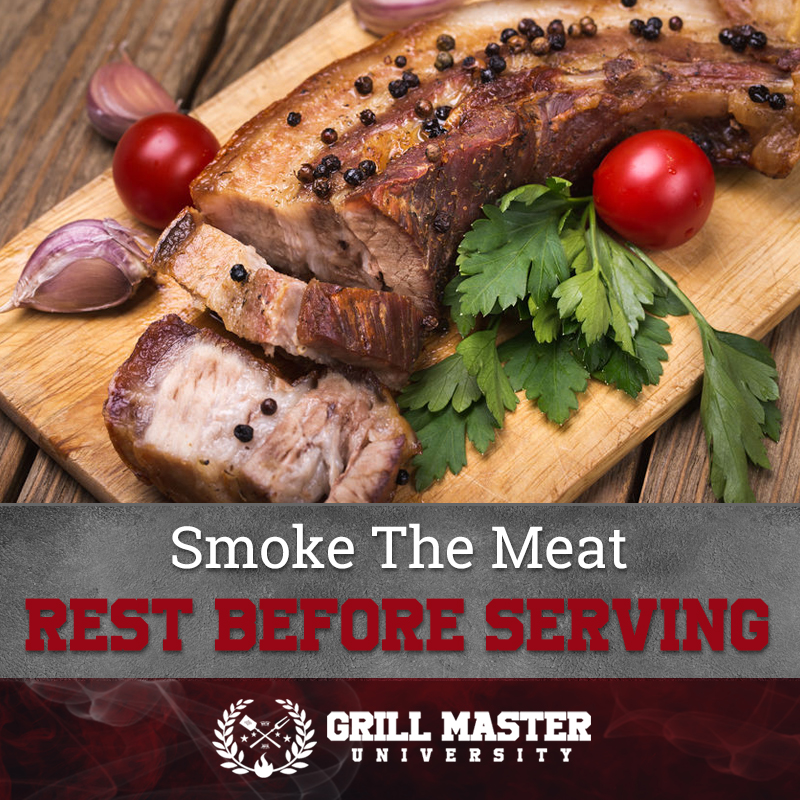 Here are the most important takeaways from how to brine and smoke a delicious piece of pork side.