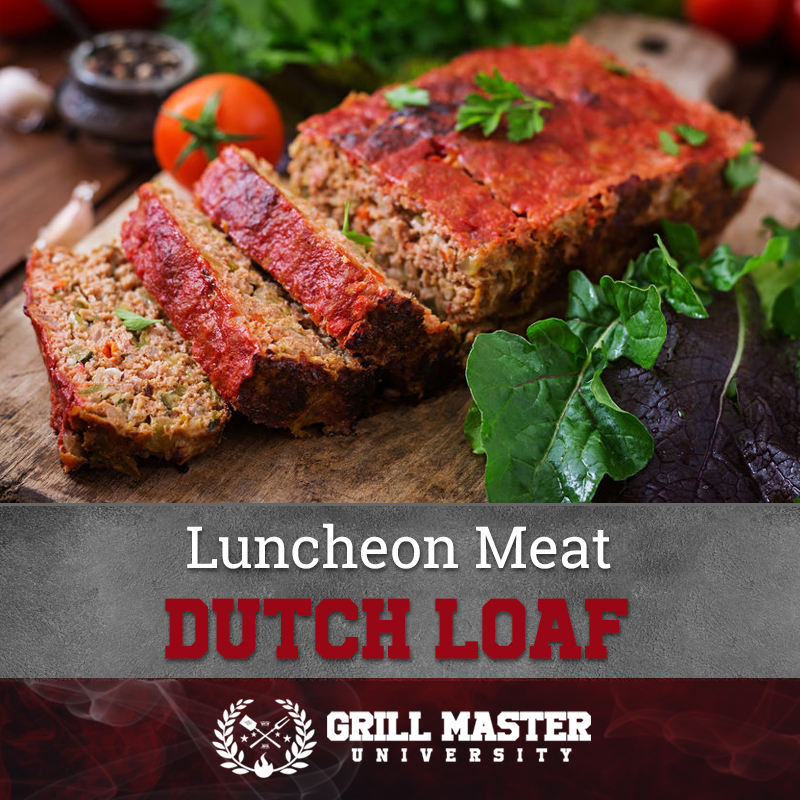 Do you still remember your first experience with lunch meat? Mine was a bologna sandwich, and I felt on top of the world. It was a rite of passage, almost, into the big kid realm; my graduation from peanut-butter and jelly to real food. When I discovered Old-Fashioned Dutch Loaf in college, I ate it every day for two years.

I still enjoy luncheon meat today. But now you have to worry about what you are putting into your body. Everywhere you turn you see stern admonishments about the sodium content of packaged food and the risks of eating processed meat. The question dawned on me: “Why don’t I just make my own lunch meat loaf?”

I found a recipe for a spiced luncheon loaf and a new tradition was born. It is much simpler than you could ever imagine.

What is Meat Loaf?

Meatloaf is popular for its simplicity and intriguing flavors, which often stem from the chef’s efforts to keep it moist. It derives its name from the major ingredient, ground meat, and its shape, like that of a loaf of bread.

Ground beef is the most common meat variety, but you can also use veal, venison, chicken, pork, or lamb. Some people even use seafood. Many meatloaves incorporate tomato sauce, ketchup, vegetables, or cheese for moisture. Others forego extra ingredients in favor of wrapping during the cooking process.

Romans used minced meat in their meatloaves and began making them as early as the fifth century. Decades later, meatloaf became a mainstay dish of German, Belgian and Scandinavian cultures in a similar form. The German, or possibly Dutch, version reached Pennsylvania in the 19th century.

A Dutch dish called scrapple may have contributed to both the modern Dutch meatloaf and the Old-Fashioned Dutch Loaf of Pennsylvania. It was comprised of otherwise unused pork scraps and cornmeal.

Today’s American meatloaf typically has a beef or pork base or some combination. It also is characterized by a filler like breadcrumbs to lessen its density and an egg or dairy product to bind and dampen it.

German Karl Drais’ invention of the mechanical meat grinder in 1899 likely had much to do with the explosion of the popularity of modern American meatloaf.

Here are a few techniques for making a great meatloaf.

While it is perfectly acceptable to bake meatloaf in the oven for an hour, grilling or smoking it gives it a depth of flavor that is difficult to match with any other method.

– If your meatloaf mixture sticks to the sides of your mixing bowl, you need to add more moisture.

What is different about a Dutch Loaf?

Dutch meatloaf uses a blend of ground beef and pork coated with specific spices. You then smoke the loaf. Dutch loaf or luncheon meat in many cases does not call for flour, egg, or breadcrumbs. It is denser than regular meatloaf which makes it well-suited as a lunch meat loaf. It also is traditionally served as a cold cut as opposed to traditional meatloaf that is a hot entree.

Dutch loaf is also different from other luncheon deli meats. It is spicier than bologna and, of course, smokier. It is grainier than some of the other deli meats because it is made from coarse ground meat.

An Old-Fashioned Loaf is distinctive from spam, pastrami, and ham with its lower sodium content. The use of ground meat is also unique as bologna comes from mechanical separation. Pastrami is meat that is brined and then dried.

Old Fashioned Dutch loaf makes a tangy cured smoky filler for a sandwich. You should try it if you want less salty deli meat than some of the traditional modern ones like ham, Pastrami, and Prosciutto. The spices in a Dutch loaf are rich but subtle enough to be overwhelmed by too much sodium. The hardwood smoke flavor is truly unique among lunch meats.

Luncheon loaf is sliced very thin to serve on sandwiches. It tastes great as cold cuts on bread or heated up on hamburger buns. The major drawback is many manufacturers have stopped making it in favor of better-known deli lunch meats.

If you worry about pork, you can make your old-fashioned loaf with turkey or chicken. You can even add artificial seasonings if you still want it to retain its distinct pork flavor.

You mix ingredients for Dutch loaf much like you would for any meatloaf. Shape it and then smoke it under low heat for several hours.

Step One – What You Will Need 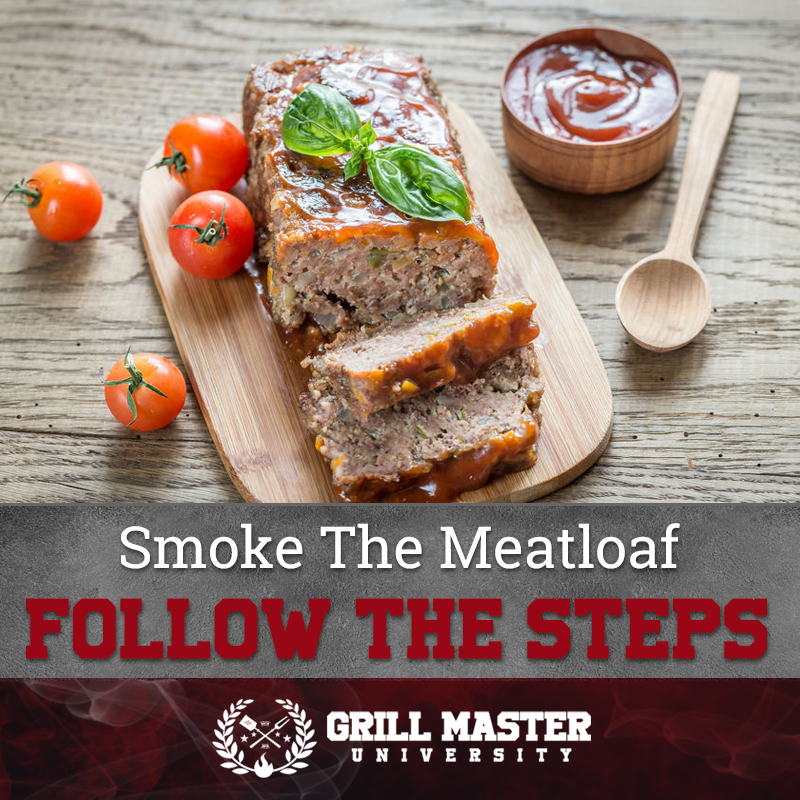 *Protip #1: you can use a food processor or grinder to combine the meats, but be mindful not to puree them. You want a coarse mixture. You can even grind your own pork and beef or game meat if you prefer. With venison or bison you may have to add a bit of fat for balance and so it does not dry out too much.

*Protip #2: With both meatloaf and Dutch loaf, you can cook a bit of the mixture in a frying pan before you cook the entire batch. This way you can determine if you need to add seasonings or other ingredients.

*Protip #3: Just like a roast or rack of ribs, you can smoke your meatloaf using the indirect heat method on a standard charcoal grill. Place your wood chips or pellets and briquettes underneath and opposite to the meat. You can also use a gas smoker.

Protip #4: Apple works well as a flavoring wood for a Dutch loaf. You could also try cherry mixed with hickory.

Protip #5: You can fill your sink halfway with ice and water. Once your Dutch loaf is done cooking, place it in its pan in the ice water to quickly cool.

Dutch loaf or luncheon meat in many cases does not call for flour, egg, or breadcrumbs. It is denser than regular meatloaf which makes it well-suited as a lunch meat loaf. The spices in a Dutch loaf are rich but subtle enough to be overwhelmed by too much sodium. The hardwood smoke flavor is truly unique among lunch meats.

Chances are you have nostalgic memories of childhood lunches with deli meat sandwiches. Using a lump of lunch meat smoked over hardwood like a burger or roast is the ultimate level of midday cuisine. It is as easy as a meatloaf to make, too.

We hope you became inspired to make your own brand of Dutch Loaf. You might be able to start a new tradition with your family. Spread this recipe guide to others who love to smoke meat and maybe want ideas of something unusual to prepare in a smoker.