Skirt Steak vs Flank Steak: Who Is The Winner? 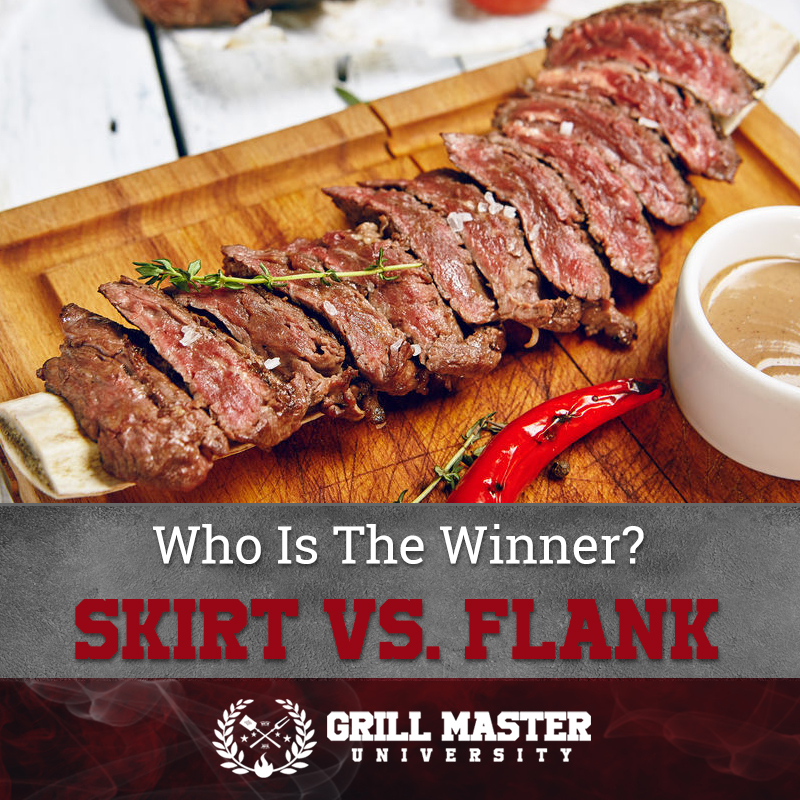 When looking for a quick-cooking, inexpensive, but tasty, cut of beef to get dinner on the table fast or to serve as a crowd-pleaser at your next get together, two choices typically come to mind: flank stank and skirt steak. However, deciding which to choose can be confusing, partially because both steaks look similar in appearance. The number one mistake people make iwhen comparing skirt steak vs flank steak is that they think it’s the same thing. Don’t make this mistake!

As it turns out, both cuts of beef are often used interchangeably in various recipes; however, they do have some marked differences that affect their preparation. Therefore, to help you better understand both cuts of meat, we provide a breakdown of each steak as well as their similarities, which will enable you to see why skirt steak is sometimes used as a flank steak alternative, as well as their differences, which will help you determine the best steak for you.

Skirt steak is a long, thin slab of meat probably most commonly known as the steak that is used to make fajitas.

This cut of beef originates from the diaphragm muscle of the cow, which means it is a lean cut with lots of sturdy fibers; however, it does contain some marbling, which gives it a nice richness when cooked. It also has a robust, beefy flavor.

Because it is such a thin cut of meat with tough fibers, skirt steak is best when cooked fast over high heat, such as on a grill or in a cast-iron skillet. However, it can also be braised or slow-cooked. It also best served medium rare or rare, as well as cut thinly against the grain, to promote tenderness. 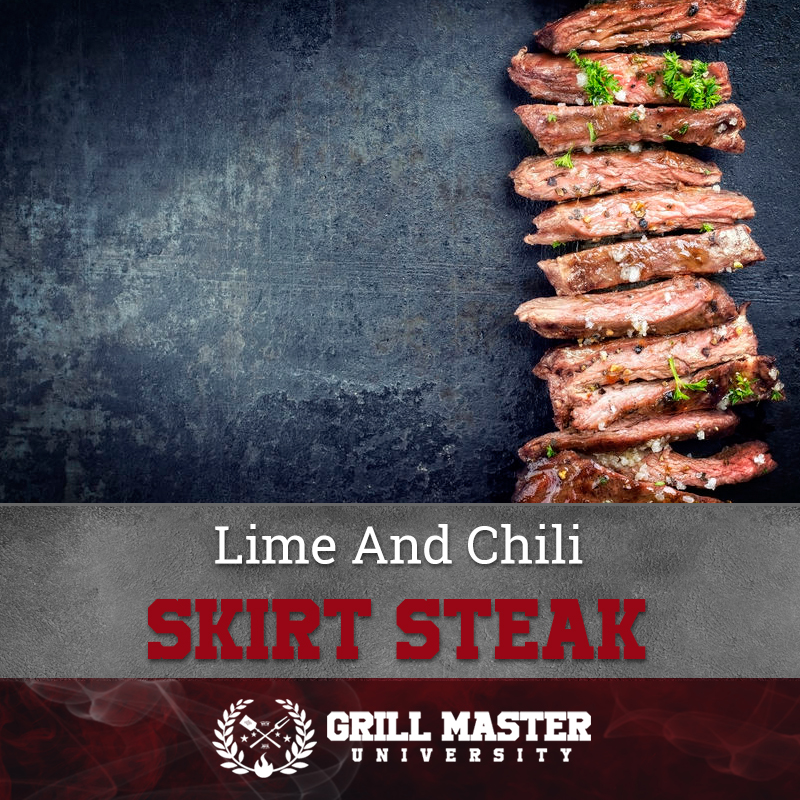 What you will need:

Whisk together the olive oil, lime juice, chili powder, garlic, and salt. Place the steak in a shallow baking dish or pan. Pour the marinade over the steak until it is fully coated. cover or wrap the meat well, chill for up to 6 hours or 24 hours.

Place the meat on the grill and allow it to cook for 2 to 3 minutes until well seared on both sides. The skirt steak is done when it reaches an internal temperature of 130F to 135F.

This recipe is great for fajitas as a fun weeknight meal or as a casual dinner for your gathering. 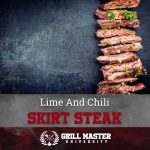 Skirt steak is a long, thin slab of meat probably most commonly known as the steak that is used to make fajitas. Because it is such a thin cut of meat with tough fibers, skirt steak is best when cooked fast over high heat, such as on a grill or in a cast-iron skillet.

Flank steak, which is also the official meat of the London broil, comes from the lower stomach part of the cow, so it is fairly lean. It also contains a lot of sturdy muscle fibers, so it can be a tough piece of meat if not prepared properly. It also has a pronounced beef flavor.

Because flank steak is a leaner meat with lots of tough muscle fibers, it benefits best from quick cooking over high heat, such as grilled or seared in a cast-iron skillet. However, it can also be rolled, stuffed, roasted, sautéed, and broiled.

It should also only be cooked to medium-rare to prevent it from becoming too tough and dry. When serving it, it should also be sliced very thin and against the grain for maximum tenderness.

For a basic flank steak recipe, try this recipe:

What you will need:

Add the olive oil, vinegar, honey, balsamic soy sauce, chili powder, and salt in a bowl. Whisk the ingredients together. Place the flank steak in a shallow dish. Pour the marinade over the steak until it is fully coated.

This recipe is great for use in stir-fries or served over rice.

What Are Their Similarities

What Are Their Differences

So when it comes to what flat steak makes the better choice or which is the winner, it all boils down to your preferred cooking method as well as how intense of a flavor you want. Both steaks are great for grilling; however, skirt steaks’ marbling enables it to be slow-cooked or braised, while flank steaks, because they are flatter, are able to be stuffed. However, overall, because flank steak is a bigger cut of meat, it feeds more people, which is generally why some people prefer it over skirt steak. Meanwhile, for even more ways to make the perfect skirt steak and flank steak enjoy the following pro tips. 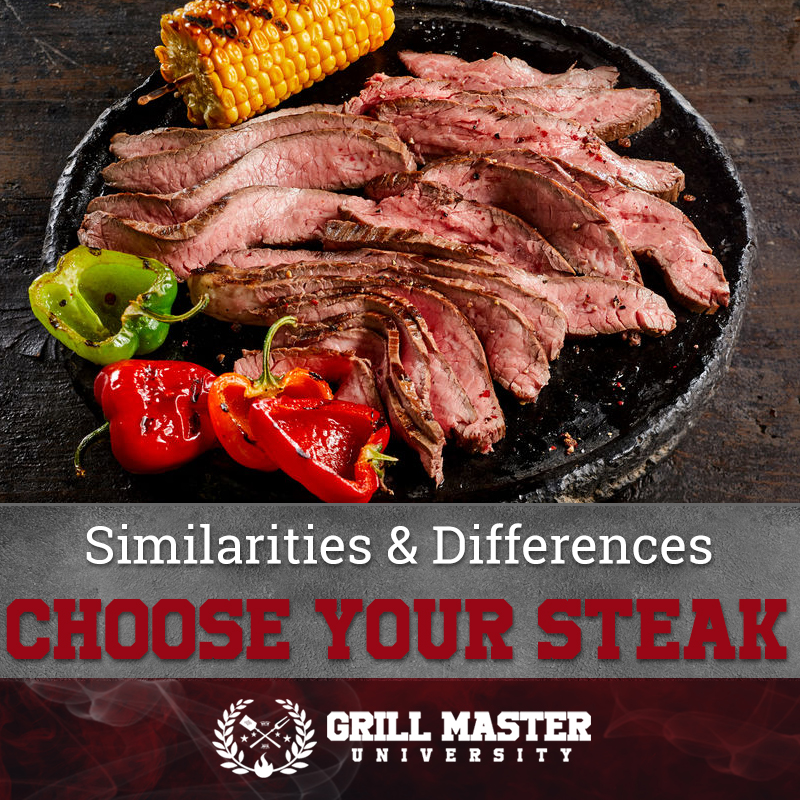